Project's as part of Program or Portfolio? 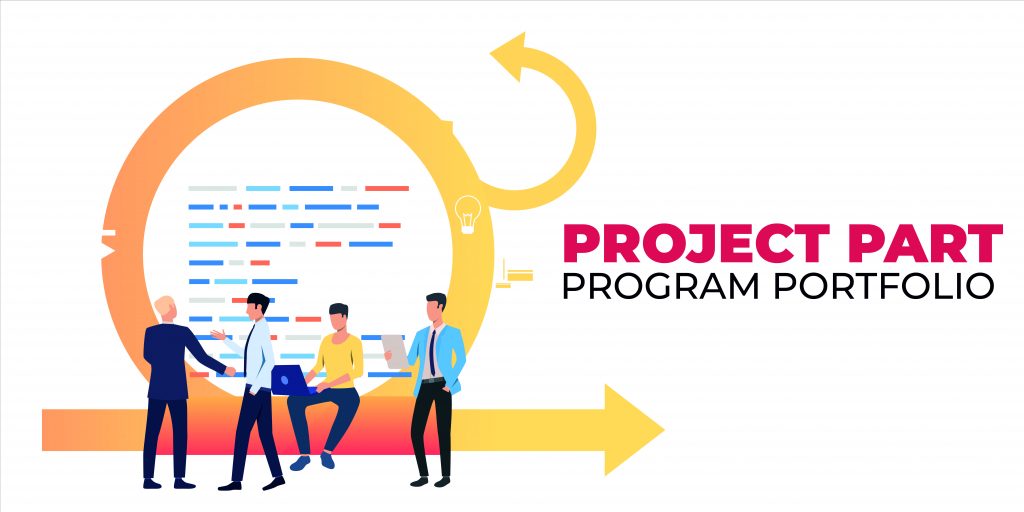 Program success criteria or deliverables are benefits that are aligned to the organization's strategic plan, objectives, priority, vision, and mission. Now, the project is performed as part of the program because they produce either incremental or consolidated benefits to the organization not because the sponsor of these discrete projects is the same or the technology, PMIS, resources such as facility, human, processes, equipment’s, materials, etc. utilized by these projects are same.

For example, the Metro railway program which has a few of the following projects.

Now each project here can be performed by separate vendors, may or may not have a common sponsor, technology, processes, etc.., but these are performed as part of the program because when the output of all these projects gets integrated as a whole then they will produce benefits to the organization. This benefit from the metro railway program can reduce travel time between point A to point Z.